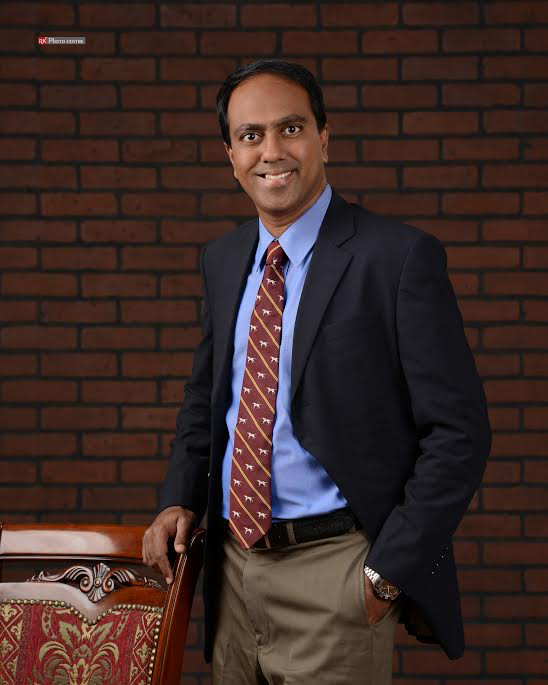 Guru Kulandaivel leads the organization with his vast experience in the construction industry. Guru has worked for some of the largest construction and energy companies in the US for over 15 years with worldwide project experience.

Guru did his Bachelors in Architecture from NIT Trichy and then did his MS in Construction Management degree from Michigan State University in 2004. After graduation, he joined Omaha-based Kiewit, which is one of the largest employee-owned construction companies in North America. After serving in Kiewit’s Engineering group for the first year he joined the Kiewit Energy, a newly formed division focused on projects in oil and gas sector. In this position, he was involved from project proposal to execution in the field giving him all-rounded project experience.

In 2008, Guru joined Bechtel OG&C in Houston. Bechtel is the largest EPC contractor in the world with global project execution capabilities. It is also the largest privately owned contracting company.

Some of the key experiences at Bechtel include:

Joined URC Constructions in Bangalore upon return to India and served as the President of Operations. In this role, the key responsibilities included streamlining operations, conducting organizational interventions, training and development, establishing project control tools and processes.

He now focuses on helping his clients at Durocon, streamline their construction projects efficiently and within budget and on time with his dedicated team.

To know more about Guru you can check his LinkedIn.